We Don’t Know About the Coronavirus

Homepage China We Don’t Know About the Coronavirus
$130 of $2,400 raised
Project In: China

We Don’t Know About the Coronavirus

Questions about the coronavirus are coming thick and fast—but not answers. Today China reported a startling leap in cases, adding over 14,000—a third of the existing number—to the total in Hubei, the central Chinese province where the virus started. This seems to be in part the result of a broader methodology that has moved many cases from the suspected column into being clearly counted as confirmed—but much remains uncertain. As the death toll reaches over 1,300, the virus remains wrapped in a cloud of doubt. Some of these issues will eventually become clear. Many won’t.

There are several reasons for this. One is the novelty of the coronavirus, which like any new disease will take months to fully detail through hard and tentative scientific work. Another is the sheer scale of the disaster; there are roughly 1.4 billion people in China, all of whose lives have been touched by the disease or the measures around it. As would happen anywhere, the situation on the ground is chaotic, and much goes unreported or exaggerated. 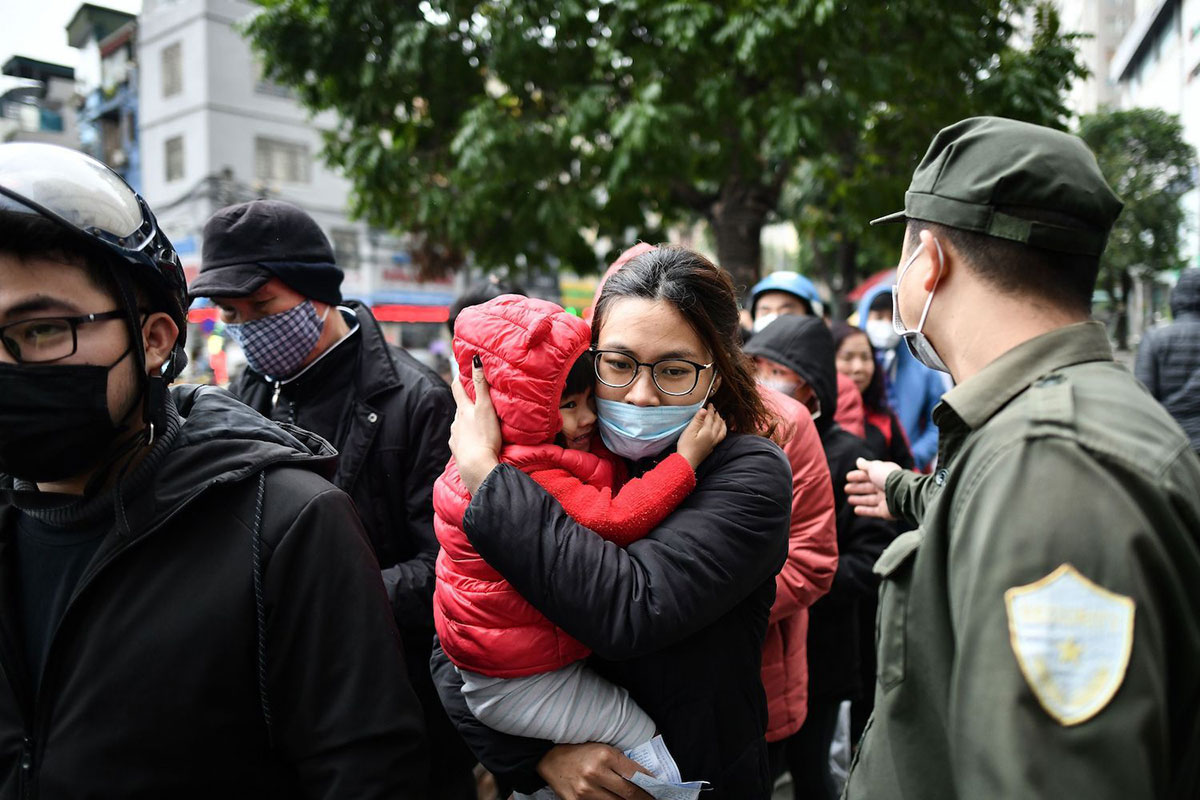 But there are also specific problems here. The Chinese Communist Party has a record of covering up or underreporting the toll of natural disasters from floods to earthquakes. Information is routinely concealed by officials from the public and their superiors for personal reasons. Top-level politics are almost entirely opaque to outsiders even at their most bloody. There are no independent watchdogs and increasingly few journalists able to report with even a modicum of freedom.

All this leads to an awful lot we don’t know.

We don’t know how many coronavirus cases there are. The Chinese authorities are producing daily figures of confirmed and suspected numbers—but there are clearly many more out there. Just how many is a big question. Neil Ferguson, a prominent epidemiologist, estimated last week that as few as 10 percent of cases could be being detected. Other early modeling also showed the possibility of startling underestimates; one study suggested the number of cases in Wuhan alone had reached 75,000 by Jan. 25.

Many factors could be causing cases to be missed. Some victims appear to have relatively mild symptoms, especially children. (Reassuringly, early details of asymptomatic spreaders appear to be mistaken.) The incubation period for the virus could be 14 days, as is currently generally believed, or it could be 24. There’s a severe shortage of diagnostic kits; while Wuhan itself appears to be catching up with the numbers, doctors elsewhere report having quarantined patients but no ability to test them. The sudden rise in cases today appears to have been a result of shifting – in Hubei but not elsewhere – patients clinically diagnosed by doctors but that had not been able to be fully tested into the ‘confirmed’ group.