Wuhan People Has Died From Coronavirus

Homepage China Wuhan People Has Died From Coronavirus
$6,550 of $24,000 raised
Project In: Wuhan

Wuhan People Has Died From Coronavirus

Update, Feb. 17: China’s health authorities said on Monday that more than 70,500 people have been infected, while 1,770 have died (link in Chinese) of the new coronavirus through Sunday night.

The Wuhan coronavirus has now killed at least 1,665 people within mainland China, health commission spokesman Mi Feng said today (link in Chinese). That brings the death toll from Covid-19, as it’s officially called, to more than double that of the 2003 SARS epidemic. Meanwhile over 69,000 have been infected worldwide, eight times the number 17 years ago. 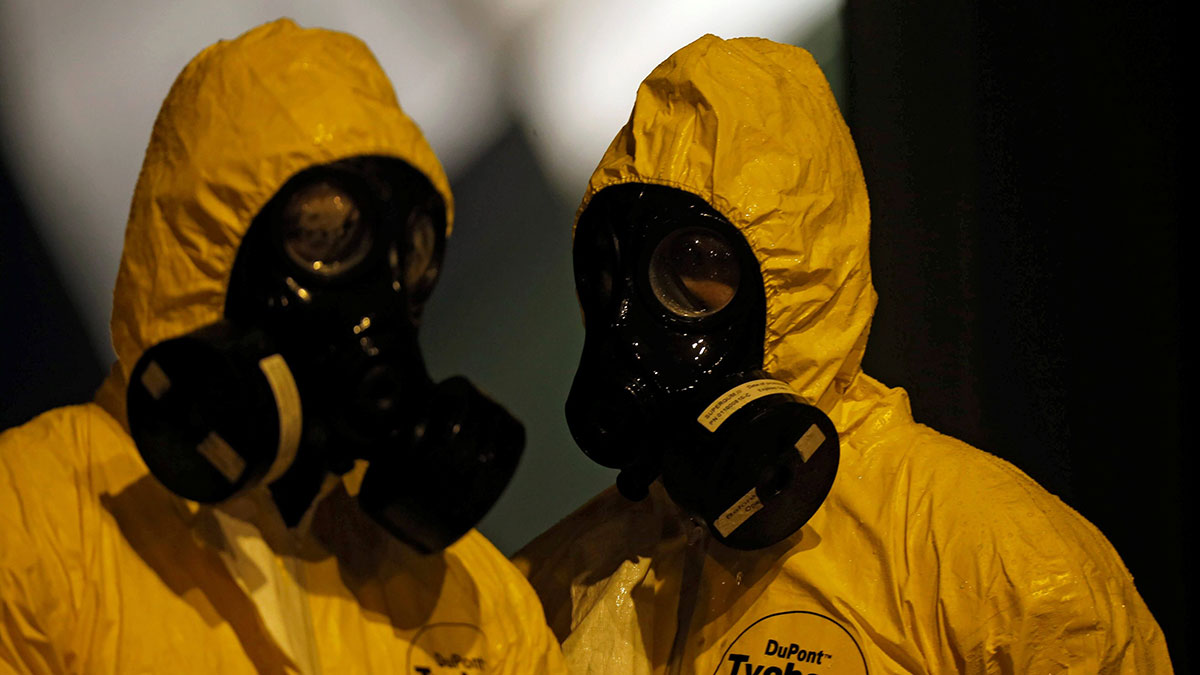 Additionally four other deaths have been recorded outside mainland China. Hong Kong, Japan, and the Philippines have each recorded one fatality from the virus, and the first reported death outside of Asia was that of an 80-year-old Chinese tourist who died yesterday (Feb. 15) at a hospital in Paris. The patient was one of 12 confirmed cases of Covid-19 in France. Four people there have recovered, while seven are still hospitalized.

Last week, a US citizen in Wuhan, the epicenter of the outbreak and capital of Hubei province, became the first confirmed non-Chinese national to die of the coronavirus.

It’s still too soon to say how deadly Covid-19 is, though one troubling aspect is that infected people appear capable of spreading the disease before showing any symptoms, and the incubation period is up to 14 days.

Last month China took the unprecedented step of putting the entire city of Wuhan (population about 11 million) under quarantine and imposing travel restrictions on at least a dozen other cities in Hubei province—though local officials told the Associated Press that at least 5 million people had already left Wuhan for the Lunar New Year holiday before the borders were sealed.

A large majority of the confirmed Covid-19 cases are in and around Hubei province, but at least 25 countries outside China have recorded cases of their own. International health officials are focused on keeping the virus from spreading outside of China. But an unlikely culprit has cast doubt on the plausibility of this scenario: cruise ships, at least four of which have been impacted by the outbreak. According to the US Centers for Disease Control and Prevention, “cruise ship travel presents a unique combination of health concerns” because passengers from all over the world spend extended periods of time in semi-enclosed spaces that “can facilitate the spread of person-to-person, foodborne, or waterborne diseases.”

The Diamond Princess cruise ship is currently quarantined in Japan, with at least 355 confirmed cases of Covid-19 onboard. The United States, Canada, and Hong Kong have said that they will evacuate their citizens and fly them home. Meanwhile, hundreds of passengers disembarked in Cambodia a few days ago from the Westerdam—a cruise ship that had been kept at sea for two weeks over coronavirus fears but was believed to be virus-free—and were then allowed to fly home.

The release of the cruise ship passengers and their subsequent flights out of Cambodia could make it “more and more difficult to make sure this outbreak is contained only within China,” Eyal Leshem, director of the Center for Travel Medicine and Tropical Diseases at the Sheba Medical Center in Israel, told the New York Times.

At least one Westerdam passenger, an 83-year-old American woman who flew from Cambodia to Kuala Lumpur, has this weekend tested positive twice for the coronavirus, according to Malaysian health officials.