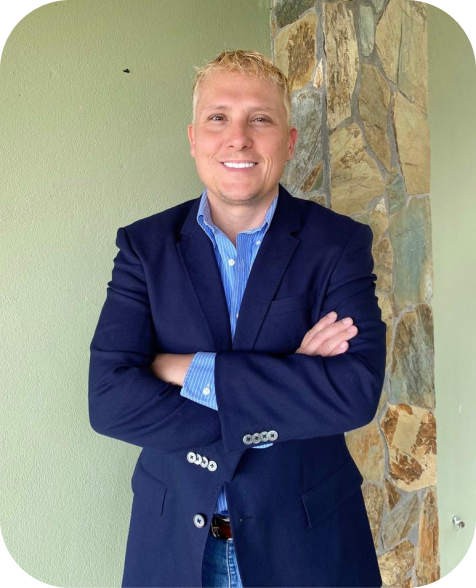 Michael is an optimist by nature, a transcendentalist who deeply cares about humanity and is firmly committed to using technology as a catalyst for better education, wealth creation and better healthcare regardless of socioeconomic status, race or origin. He is the author of two patents, one issued and one pending, for the use of ground-breaking search and retrieval technology. He is a programmer by trade and his expertise is in natural language processing and artificial intelligence.

Though raised and educated in the United States, Michael is fluent in four languages including English, Spanish, Italian and Chinese (Cantonese). He is a frequent speaker at international conferences on topics ranging from emerging technology to macroeconomics and is an active donor to a multitude of different non-profit charitable organizations, with a focus upon those that support early childhood education, either through the donation of technology or providing child care services for single mothers who were unable to complete their education.