I am a 28 year old female who has struggled most of my 20s with “seasonal allergies” that seemed to get worse each year and eventually started to affect me year round.  In addition, in the past year and a half I’ve felt like my immune system was overwhelmed as I spent most of the year fighting colds and just feeling “under the weather.”   I would get bad migraine headaches and generally feel exhausted.  After a few months I noticed a pattern coming on… I was either getting sick or  just feeling extremely under the weather the week before menstruation.

After several months I went to my doctor, who said they could give me something to help with the “pms”.  He wrote me script for Prozac and sent me on my way.

Fast forward 4 months and my symptoms began to evolve further.  I began getting tonsillitis every month – something that bizarrely would also start exactly one week before menstruation.  No one seemed to know what caused it.  The Prozac didn’t fix it, and my mother recommended that I look into a tonsillectomy.

I was wary about the tonsillectomy, so I decided to do my own research. After lots of Google searches I came across the Mast Cell Research Institute, and from there came to the conclusion that my symptoms seemed very similar to Mast Cell Activation Syndrome (MCAS).

At last I felt like I had an explanation for my bizarre monthly illnesses, as well as for some other health issues I’ve had for years.  I learned that other people with MCAS had found relief by taking a few over the counter compounds – including antihistamines, vitamins, and mast cell stabilizers such as Quercetin Phytosome.

I was a bit skeptical and didn’t expect much, but I decided to give it a try and began an over the counter regimen in June 2020.  It’s now 5 months later and I’ve been tonsillitis-free and have noticed a substantial reduction in my migraines and allergy symptoms.

I personally know many people who suffer from conditions that sound very relatable to MCAS and that’s what motivated me to share my story.

I’m thankful I came across the Mast Cell Research Institute and for their efforts to further research on mast cells and provide that information to us in a simple to understand way. 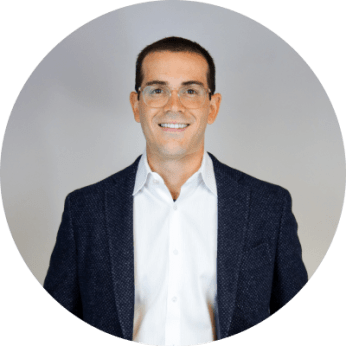 I have spent over a decade living with chronic muscle...

Who would have thought that my 14-year old son Jack...